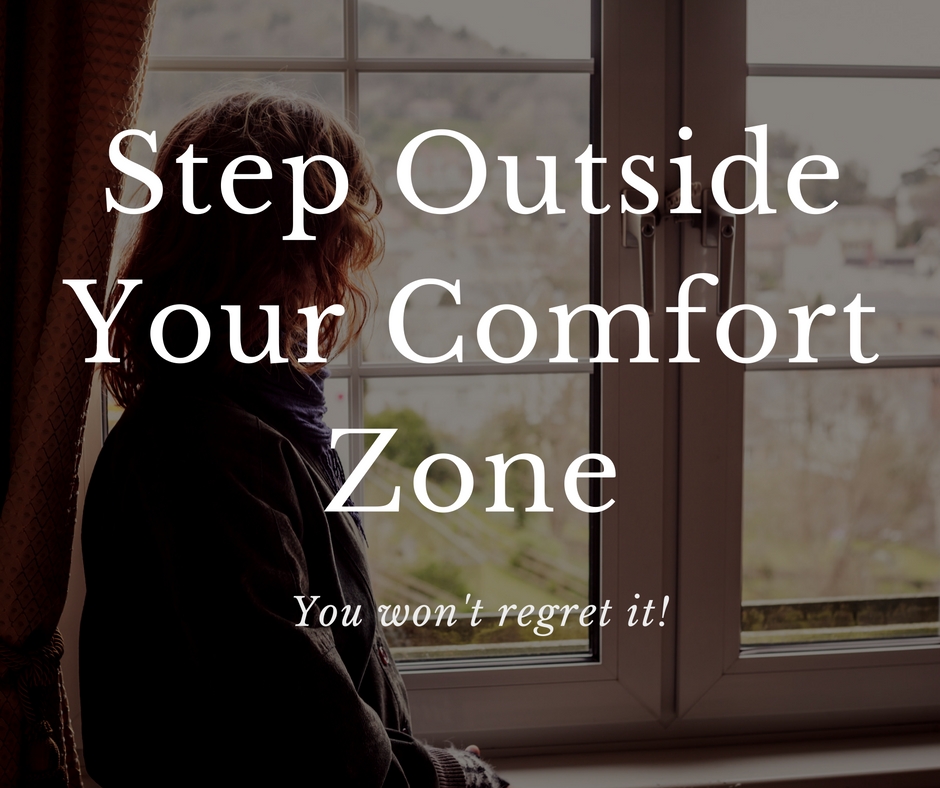 Are you shy?  An introvert?

I was the shy kid through high school.

In a graduation class of over 500 students, I was just one of the crowd.  I met girls that I had graduated with but had never seen before when I went to a small college.

Yeh, I know.  You are connected with lots of people on social medial and email.  You know people all over the world because of your business.

Most of us would probably answer, “Not very many.”

The Internet — with facebook, twitter, blogs, etc — has made it easy to create lots of long-distance relationships.  You know their names.  You interact with them regularly in that facebook group.  Or you may even spend time emailing.

But is this enough?

I don’t think so.

As I said, I was the shy kid in high school.  I thought it didn’t matter.  But as I got older and matured as an individual, I realized that a very few tightly-knit close friends just wasn’t enough.  I realized that there is a whole big world out there.  A world filled with lots of wonderful people.

And sitting back, being quiet, wasn’t the way to get to know them.

As a result, I forced myself to get out of my protective shell.  To talk to people one-on-one.  To express my opinions — even when they differed from that of others.  But to do it in a way that respected their opinions as well.

Sure, when I did this, I discovered that there are also a lot of “jerks,” “phonies,” and other people that I just didn’t like.  But I also discovered a lot of wonderful people out there.  People just like me.  People who were also shy and waiting for someone to approach them.

Becoming more outgoing didn’t happen overnight.  And, deep inside, I’m still that shy young girl who prefers reading a good book to going out and meeting people.  But I learned that it’s not all that hard to smile, say “Hello, I’m Joyce,” to start a conversation, and even to get up and speak in front of a crowd.

I even ran for City Council.  I put my 2 year old and 4 year old in a stroller, pushed it down the streets of our small community and knocked on doors, speaking to people one-on-one.  I spoke at events and luncheons, and club meetings.  And I won the election.

Why am I telling you this?

Because no matter how connected you are on social media and email, you need to get out from behind your computer or smartphone screen.

You have to be a real person.

You must engage person-to-person.  Life is composed of people that you may like if you only make the effort to get to know them.

It takes effort. It takes energy.  This is particularly true if you’re naturally shy.

I know. Remember I was the shy kid in high school.

Let me tell you—no one’s waiting for you despite how much you hope.

I also  know from personal experience that it doesn’t always work.  There will be those who rebuff your efforts.  There are also lots of jerks and phonies out there that you really don’t want to know.  But when you’re rebuffed or encounter one of those jerks or phonies, don’t get discouraged.  Just pick yourself up and try again.

What does this mean for you and your business?

You won’t know the answer to that until you try.  For me, it meant winning elections.  It meant making lifetime relationships as we moved from town to town with each Forest Service transfer.  It meant having the ability to start and sell a successful statewide publishing business.  It meant growing and then walking away from a successful real estate business with the confidence that what I really wanted to do was waiting for me to begin.

And I did.  Starting a local gift basket business led to expansion to the Internet.  It led to writing for the trade magazines and speaking at the national conventions.  It meant starting a digital magazine when the major print one was closed.  It meant creating GiftBasketNetwork and everything that goes with it.

It meant meeting and knowing people all over the world.  Some are Internet friends.  Many of those I would love to get to know better while many of them are people that I’ve created a deep enough relationship with that I can open up when I need advice, when I need to share my frustrations, and when I need help.

Others are people I have met and stayed in touch with through the years.

So use every opportunity to get out and meet people. You won’t know what can happen until you try.

I mean engage and communicate. Find ways to build relationships.

You won’t regret it.